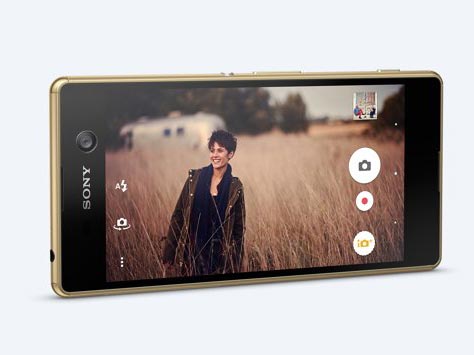 The Sony Xperia M5 was announced in Aug 2015, at the time Sony said the M5 will not be coming to UK shores. Someone at Sony has had a change of heart and in a full 180 degree turnaround Sony have announced that it will come to the UK after all.

The M5 features a 5-inch display with a Full HD resolution, as a comparison this is a higher resolution than Apple’s Retina display in the 6S. Processing power is pretty powerful too, so the phone should be fast and smooth to use. 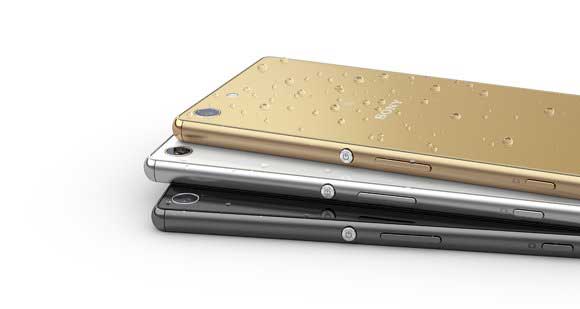 Storage is 16GB internally and expandable up to 200GB via a microSD card. The real feature here is the camera, the rear is a 21MP camera, but the front is a 13MP whopper. Compare this to the iPhone’s 5MP front camera. So for you selfie lovers out there, this could be the phone for you. Its also good for those adrenaline junkie selfie takers as its also waterproof.

It’s available for pre-order now in black or white through the usual UK network providers, carphonewarehouse and mobiles.co.uk 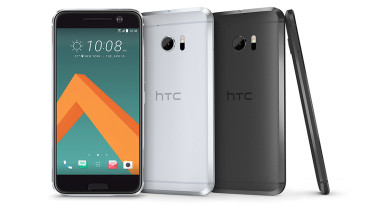 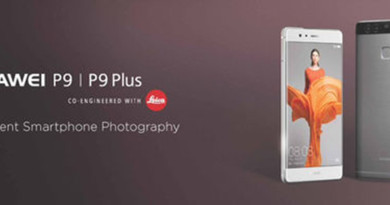