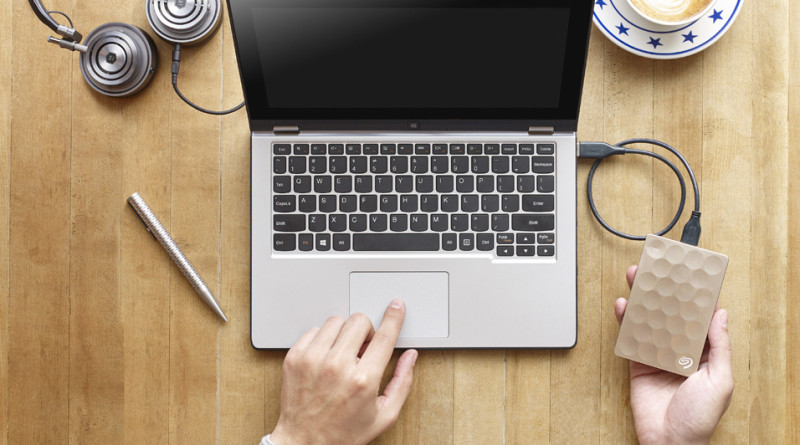 Seagate have announced the Seagate Backup Plus Ultra Slim, claiming to be the slimmest portable hard drive in the world at only 9.6mm thick. Available in some very nice gold and platinum finishes they will compliment the hardware they are connected to. 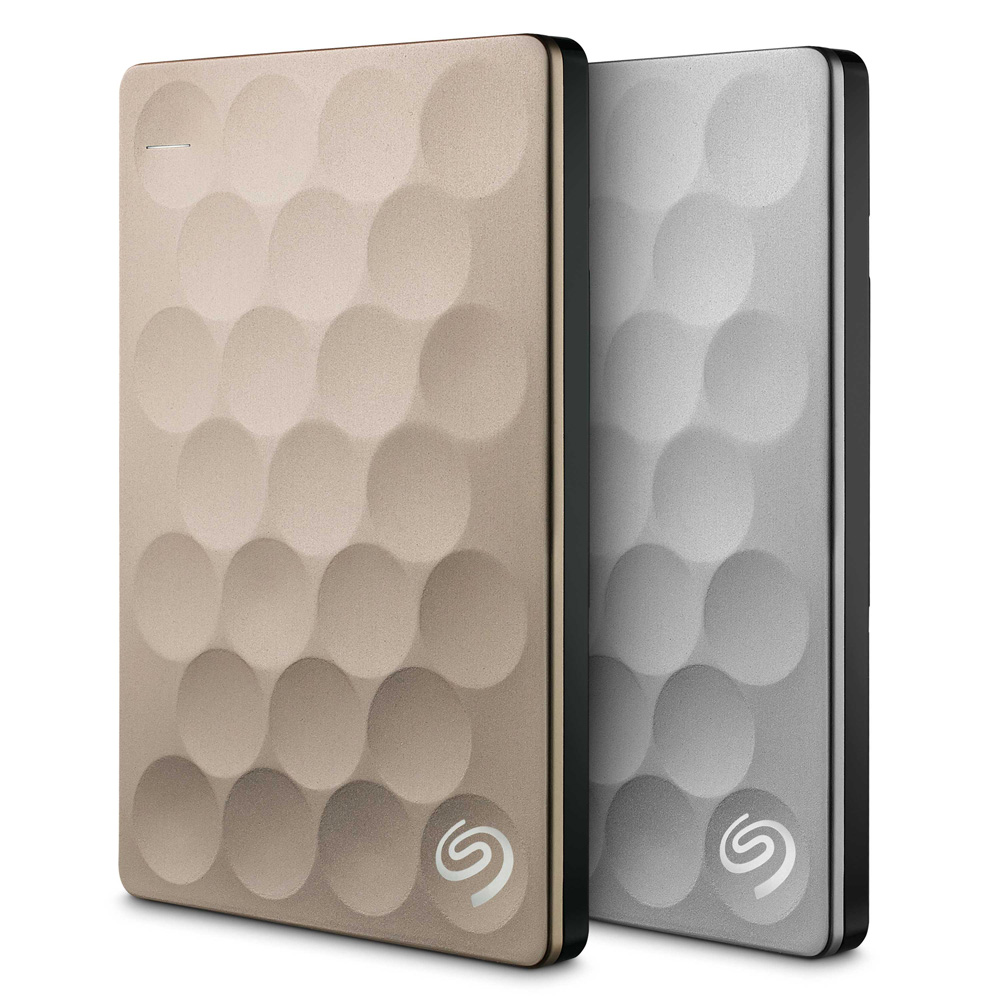 The Backup Plus is available in two capacities 1TB and 2TB and also comes with 200GB of Microsoft OneDrive cloud storage which is a really handy feature if you want to back up important files and share with multiple devices. The 2TB drive can hold more than 500,000 songs, 320,000 photo’s or 240 hours of HD video, you can agree thats a lot of storage, and it all fits into your pocket. Seagate are also claiming that the drive is 50% slimmer than competing drives on the market today.

There is some software bundled called Lyve that helps users back up photo’s and videos. The official statement from Seagate states that the software helps “users to protect precious photos and videos from their digital cameras and smartphones and automatically organises them into a single unified library accessible from any mobile device or computer.”

No pricing announced yet but for a comparison, Seagate’s existing portable backup plus slim drives are retailing for £67.05 for the 2TB and £49.99 for the 1TB capacity on amazon.co.uk

Available this quarter on Amazon and Seagate’s own store.