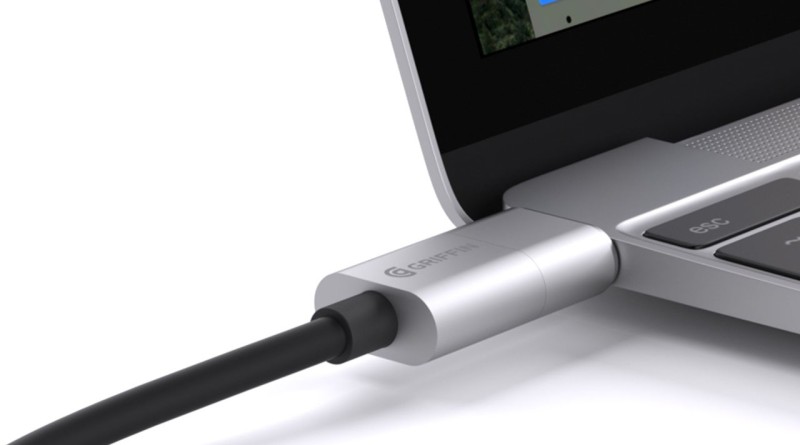 Apple MacBook owners finally get MagSafe, via a power cable from Griffin called the Breaksafe. It incorporates a magnetic quick release connector into the USB type C connector. 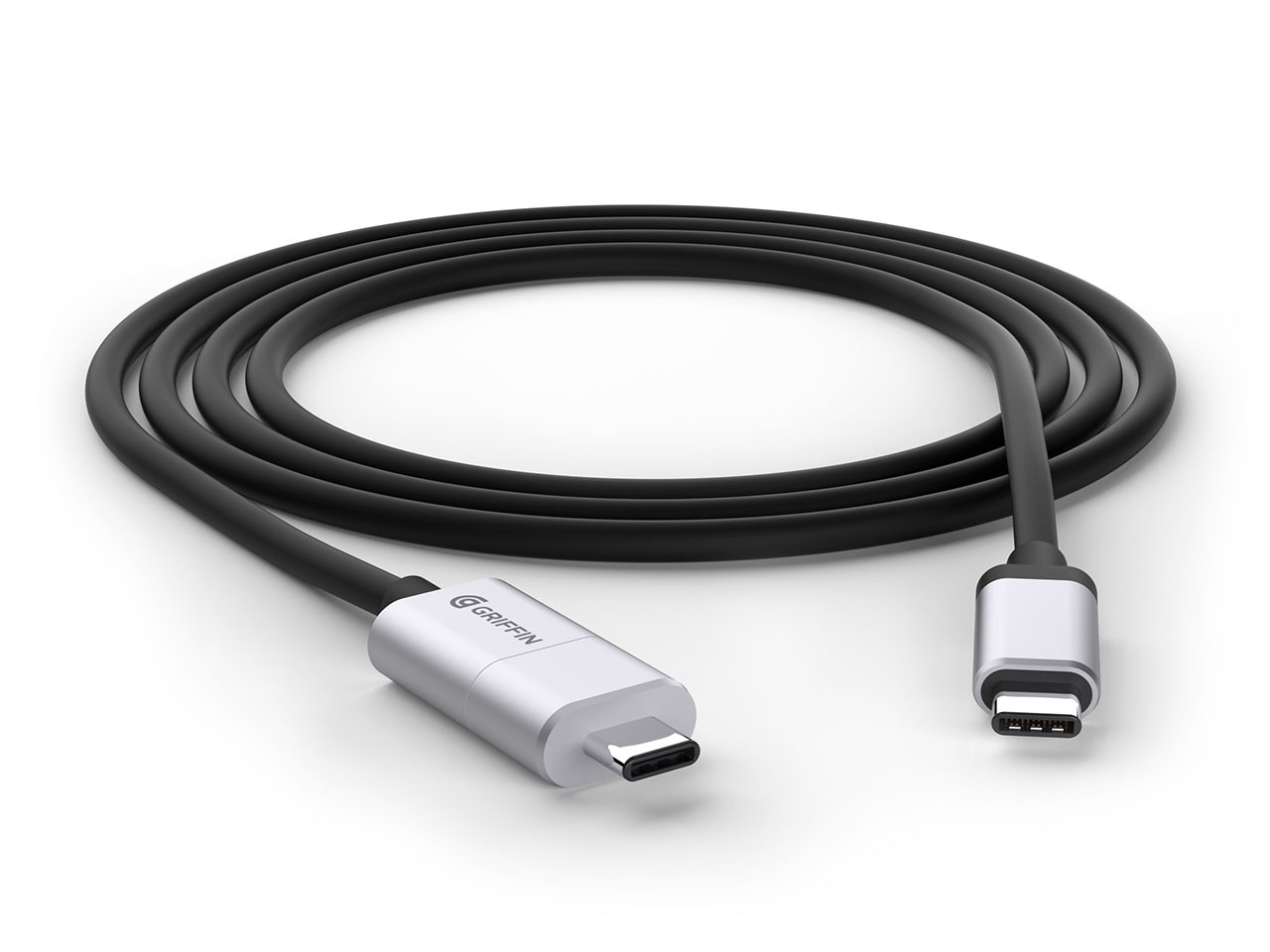 MagSafe was an extremely handy feature of MacBooks that has probably saved countless laptops from damage, it did this by affixing to the laptop via magnets rather than friction, if somebody tripped up over the the power cable it would immediate pull away from the laptop this ensuring the laptop didn’t following the cable and fall off the end of whateve surface it was resting on. 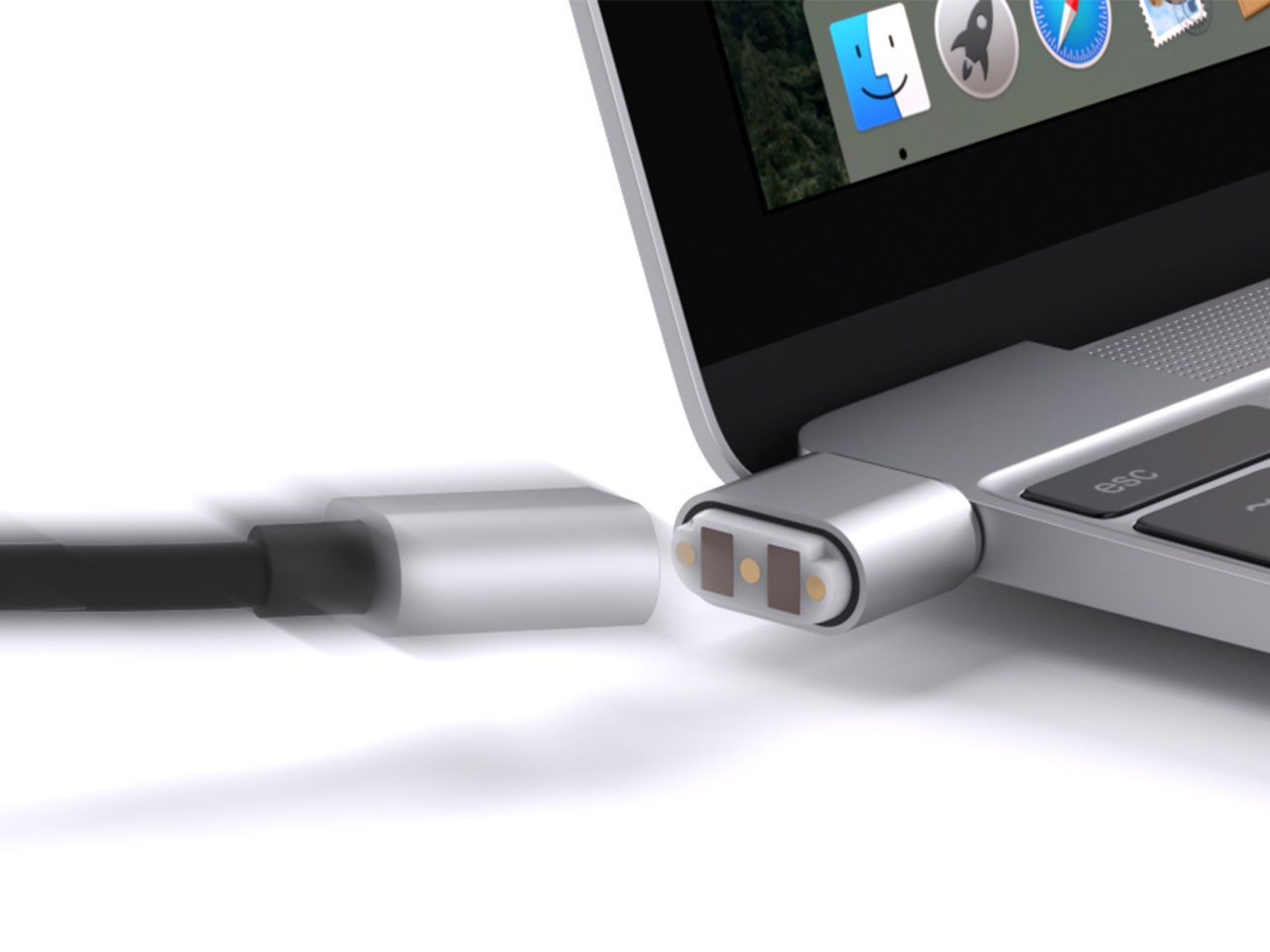 The USB side of the BreakSafe connector is only 12.8mm deep so it can be left in the port once you are done with charging and disconnect the cable. The cable itself is 6ft (1.8m) in length, BreakSafe charging power is 15W and will work with ChromeBook Pixel laptops as well. 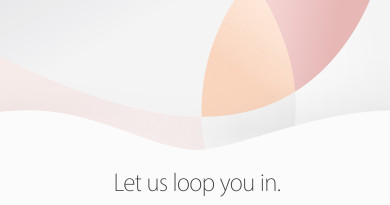 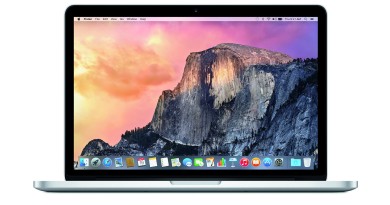 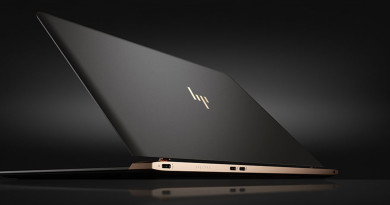 HP goes for the Apple Macbook.