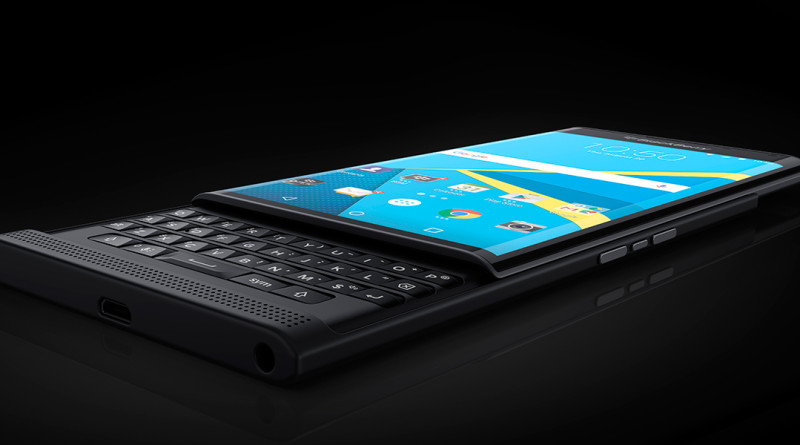 Looks like Blackberry will be focussing on the mid range phone market once again after disappointing sales of their high end Priv.

In an interview with the UAE’s The National news website, Blackberry chief executive, John Chen, told them that Blackberry plans to launch two mid-range Android handsets this year. He wasn’t specific on when these devices will go on sale.

One will have a physical keyboard and the other will be a full touchscreen.

Blackberry’s latest phone, the Priv, was aimed at the high end of the market but it disappointed with sales of only 600,000 units during it first 3 months. This was well below analyst expectations of 850,000 units for the same time period.

“The fact that we came out with a high end phone was probably not as wise as it should have been,” Mr Chen told the National.

For those of you Blackberry fans out there, watch this space. I’ll keep you updated on the latest regarding these two new phones. 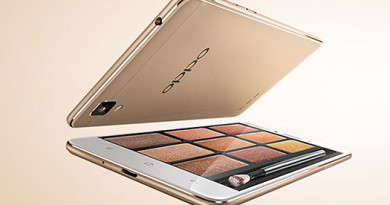 January 22, 2016 hpindoria Comments Off on Oppo F1 available for pre-order 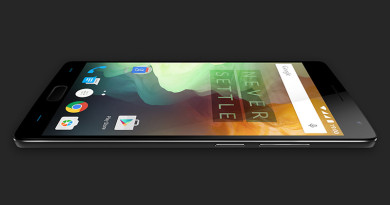 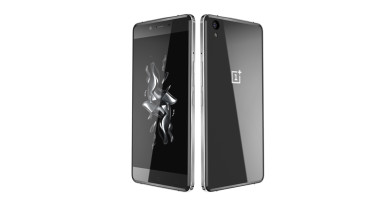